Where are Herman Miller Chairs Made?

As an Amazon Associate we may earn commissions from qualifying purchases. If you’ve ever sat in a Herman Miller chair and enjoyed the incredible comfort they offer, you probably would have asked: “Where are Herman Miller chairs made?” Herman Miller seats are produced with the detail and precision of supercar seats and have gained good prominence in office settings.

This article has compiled essential information about where these super comfy seats are made. You’d get to know the origins of the Herman Miller chairs and other important features!

Where are Herman Miller Chairs Manufactured?

There are other places in the United States and China where Herman Miller is manufactured. They include: 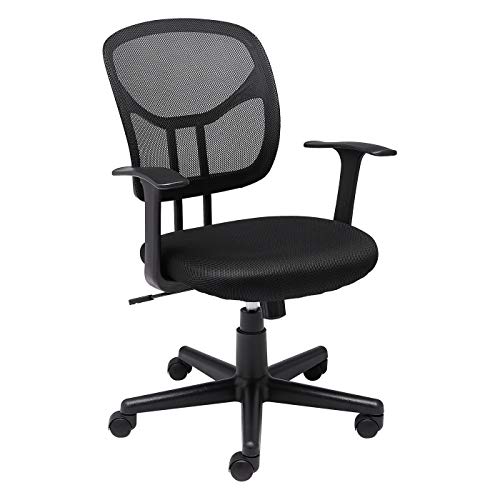 A Little History of the Herman Miller Chairs

The company went public in 1970 and started selling shares. The website of the company went live in 1995. The company started manufacturing its chairs in China. This began in 2008. And in 2008, they introduced one of the most popular chairs in history. The name of the chair is the embody. Bill Stumpf and Jeff Weber designed the embody.

What is the Best Herman Miller Chair?

The Sayl has a minimalistic design which is appealing if you are into minimalistic designs. Suppose you are into flexibility and intelligent pressure designs. Then, the embody is the best. However, people who have been loyal customers of the company for a long time will settle with Aeron. The Aeron is an iconic office chair. The Aeron is so iconic that it features in the museum of modern art. Below are some of the features of the central line-ups of the Herman Miller chairs: 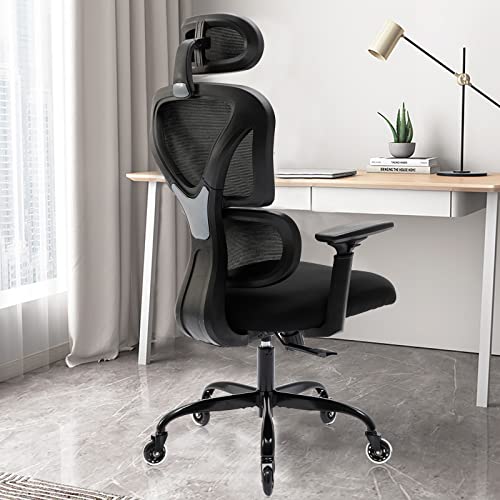 Yves Behar is the brain behind the Herman Miller Sayl Chair. The Sayl chair offers unparalleled comfort and is very good-looking. It comes with all the ergonomics regularly featured in classical Herman Miller chairs. The golden gate bridge inspires the Sayl. Yves decided to provide a suspension tower in the seat that offers a lot of comfort for the user. Because of the suspension tower, the chair can create tension in the areas that need the most support.

The Sayl chair allows your body to maintain the natural S shape when sitting on it. This is because Sayl used the Herman Miller sacral support. The S shape will improve your posture and reduce fatigue. The design of the Sayl allows you to stretch and keep active when sitting. The Sayl has an unframed back which encourages you to move and, at the same time, feel cradled as you sit.

The design of the Sayl is very minimalistic. This means that a lot of material wasn’t committed to its building. It creates a minimal look and is known to be eco-friendly but at the same time has an aesthetic look. The Sayl has a stripped back, allowing it to be used for heavy daily use. Ultimately, the Sayl is better suited for casual usage and will do better in boardrooms. It is important to note that the Sayl comes with an adjustment that can be adjusted over a ten-centimetre range. This makes the chair very comfortable for extended sitting periods. 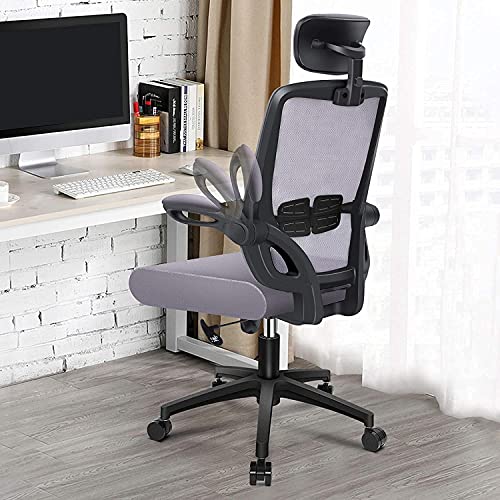 The Herman Miller Aeron chair is one of the oldest in the company’s lineup. It is an undisputed heavyweight in office design and has become the standard for office designs. The Aeron chair was named by Bloomberg as “America’s best selling chair” in 2010. The Aeron was started in 1994 to ease the back pain that seniors experience when they sit. The chair designers, Bill Stumpf and Don Chadwick, interviewed many retirees before manufacturing the chairs. Through the interviews, they found out that the ideal chair will be easy to get in and out of, joint-friendly, and maintain a cool temperature.

Herman Miller chairs are designed to be very comfortable. Both critics and lovers of the brand agree on the comfort Herman Miller offers. The designer of the chairs always put ergonomics and science at the forefront of all their designs. Over the years, the Herman Miller chairs have become a symbol of office chairs, delivering great looks and fantastic comfort. 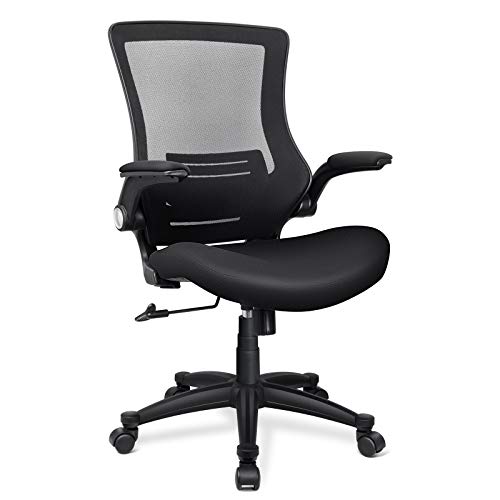 We are sure you’ve found the answer to your question: “Where are Herman Miller Chairs Made?” Remember, Herman Miller chairs are made in the United States and then manufactured in the UK and China. The Sayl, Aeron, and the Embody are some of the products of Herman Miller. Each of them uses the S lumbar support to offer comfort! Why Is A La-Z-Boy So Expensive? Difference Between a Glider and a Recliner